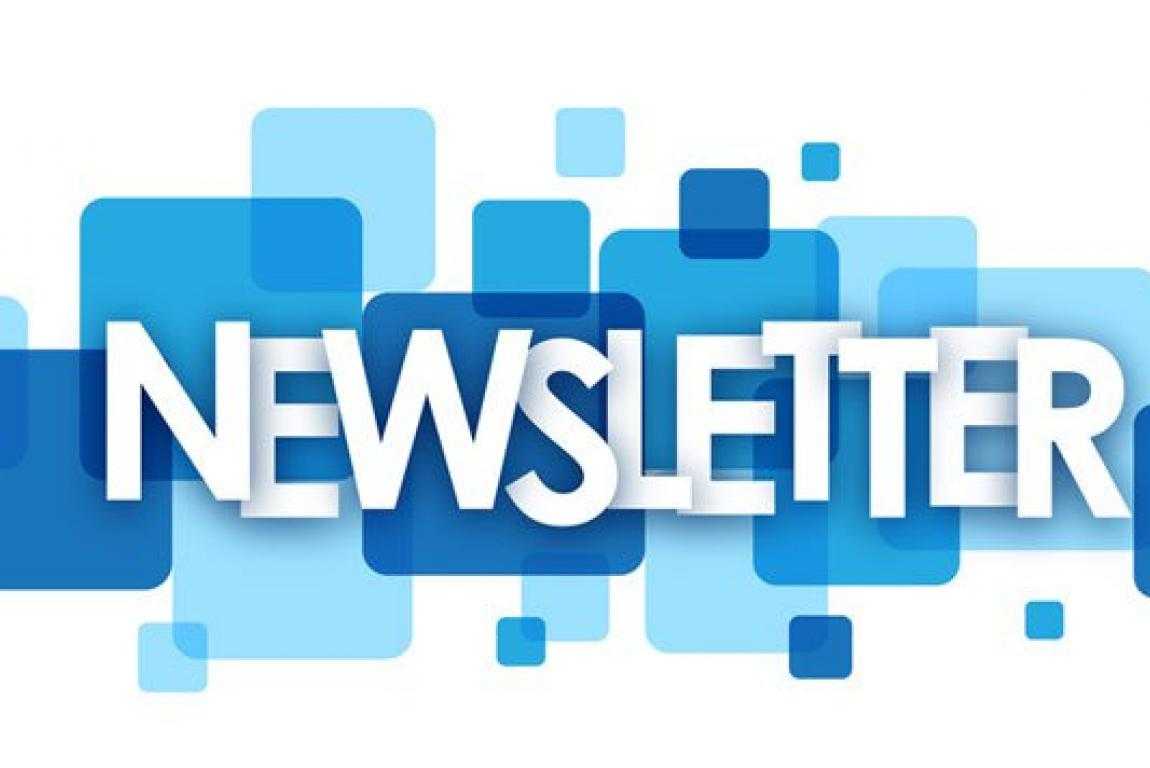 I hope that this newsletter sees our members coping with the lockdown. As many in our club have young families, I’m hoping the efforts to keep them at home and occupied hasn’t taken to big a toll. Others are also finding not being able to come and go at ease rather trying, so hope we can all hang in there until we get on top of this pandemic. If anyone needs or wants some assistance, don’t be afraid to yell out.

Another month without actually meeting up is certainly frustrating, however with the stay at home edict from the State Government has given me more time to brew.

The June meeting was to be our annual general meeting but as we couldn’t conduct a face to face meeting, the committee decided to postpone it. Initially we were to make it happen in July, and now it’s August so we will conduct the AGM via this month’s Zoom meeting.

Most of the committee have indicated that they are happy to continue again for another year if elected by the members, however if you would like to become involved in the running of the club, you would be most welcomed.

To broaden our education regarding brewing, this month we will have a guest, Craig Dillon from Perth W.A who is enthusiastic and knowledgeable about brewing low and non-alcoholic beers. He will speak about making them and what you could expect. He will be with us after the AGM. You may want to purchase one of the many low alcohol craft beers on the market and give us your feedback at the meeting.

The Dinner and Christmas party are both difficult to try and organise presently, however when it is possible to lock in a date more details will follow.

I look forward to catching up this Wednesday on Zoom for our August club meeting.

The next meeting, Wednesday the 25th of August.

Augusts meeting is the AGM and will be held via zoom due to lockdown restrictions. We will also be chatting about Non-Alcoholic beer with Craig Dillon from WA joining us.

Beerfest was located for 2021 at Beach Hut Brewery at 4 Rocco Drive, Scoresby.