February – March period is always a very busy month for our club, and this year was no exception.

Beerfest for the second consecutive year was held at the warehouse. Two years ago we brought  it back into the city after having it held a various country locations so that more member could get involved. It was thought at the time it may have given more members the opportunity to attend and participate with our competition.

This year we had a terrific role up of members and also outside volunteers who generously gave of their time to judge and steward. Hopefully those that did come along enjoyed their participation.

The committee did a great job with the promotion and organisation of Beerfest. Special thanks goes out to Tom Cooper and John Keske for their tireless  work to ensure that Beerfest was a success.

The weather for Steinbrew was more conducive this year and the heat less extreme. Linton organised the Bendigo Brewers to join with The Melbourne Brewers to experience the weekend under the stars. Both Linton and John Keske brewed, so the outcome of these brews will be on tap at this year’s dinner.

After missing a year, Melbourne Brewers  are back in the Cryer Malt SMASH Challenge as part of Good Beer Week in May.  The grain and hops were supplied by Cryer Malt, we were given Bairds Marris Otter malt and Chinook hops. The other local home brew clubs came away with other grain and hops. Each club is to brew up their SMASH brew and the public will decide the best beer on the day. The reasoning behind the competition is to make the general public aware of the home brew clubs with the idea clubs may pick up some new members.  If you would like to take part in this brew off please let me know.

Both at Beerfest and Steinbrew the new club logo on printed shirts and T -Shirts  were on show.  Thanks again to Dave Barkla for organising and making this happen. If there is enough interest a re- run can be organised .

The next meeting, 27th March. 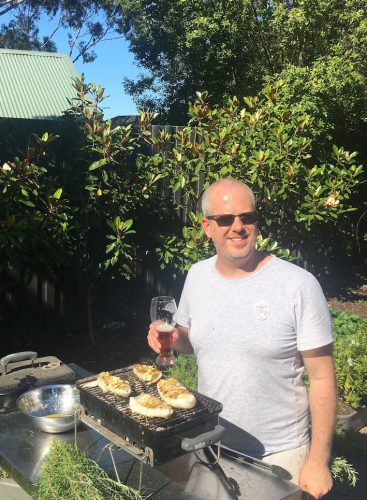 I grew up in Norway and after spending some time in the army came to Melbourne to study and ended up meeting my future wife here with just months before finishing up. We moved to Norway for a few years but settled down back in Melbourne.  We’ve got two young boys at 4 & 6 years old. I work in Procurement at Goodyear.

I joined the Melbourne Brewers about 8 years ago, but had a bit of a hiatus with the arrival of our boy. Initially it was getting tips and learning from more experienced brewers that brought me into the club (my wife was tired of hearing me talk about brewing). It’s the community and great social aspects that kept me coming back.

It was my brother in law that first introduced me to home-brewing. During a trip back to Norway we visited a local microbreweries and a farm with a brewshed from the 13th century. Later I brewed a batch of IPA together with him and he gave me some samples of his previous batches which were, to my surprise, very different from the less than palatable yellow swill imitating beer I was given at uni. I realised that homebrew could be really good. He gave me a copy of Randy Mosher’s Radical Brewing and I picked up a starter kit from the local store. I have always had an interest in cooking, so the step into brewing wasn’t that scary.

Every batch from my second one has been all grain.

I am up to about 50 or so batches, but have managed to loose my initial brew log so I am not entirely sure.

My favourite style is a hoppy pale ale or amber.

This is a hard question – it varies from the season and the setting. I probably drink mostly American Pale Ale, but also really enjoy a stout, saison or refreshing lager on a hot day.

The one in front of me. I do try to support independent breweries when possible.

I have recently upgraded from a single pot on the stove top to a 40 liter Guten (a big boilover that resulted in some scorched marks on the new stove top that are still there helped get me over the line – any tips on getting rid of the scorched wort would be appreciated).

A temperature controlled fermentation chamber lets me brew year round and probably made the biggest impact on the taste of my beer, but going to kegging was the best for my brewing – bottling was keeping me from brewing.

I haven’t been brewing for competitions yet, but having friends and family who drink pale lagers go back to the taps for seconds and thirds of my beer instead of the esky is pretty rewarding.

One year I figured I’d brew a Christmas Ale -full of spices and dark molasses flavours. I rushed the bottling to get it ready for Christmas and it wasn’t fully fermented. Having to call all my friends and collegues I’d given some bottles to explain that they had to open the gushers outside or bin them was quite humbling. If it’s not ready or right – don’t serve it.

We don’t go out that much, but the best memories is from going to Little Creatures in Freo when I spend a summer in WA some 15 years ago.

Have fun brewing and don’t stress – beer wants to be beer.

I love the process of making beer from scratch – having some tasty beers on tap is a pretty good reward too.

I enjoy puttering around the garden/veggie patch and have also taken up smoking meats. The busy social life of young boys keep us busy most weekends as well. 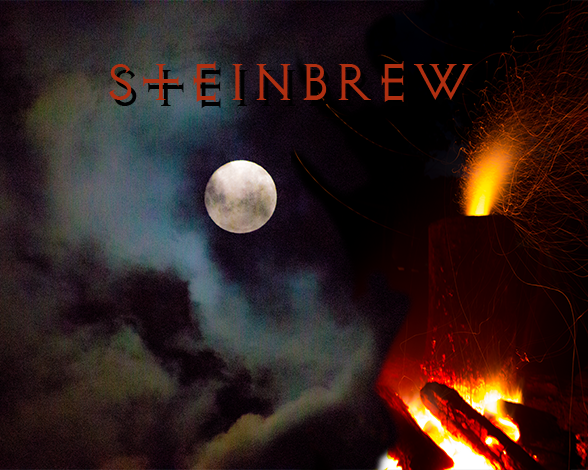 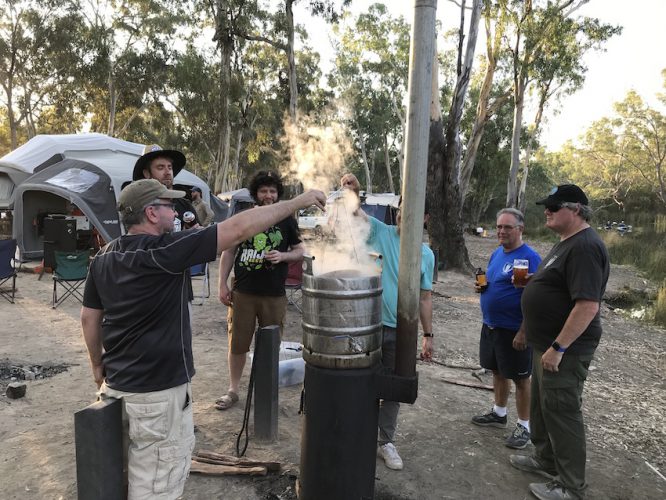 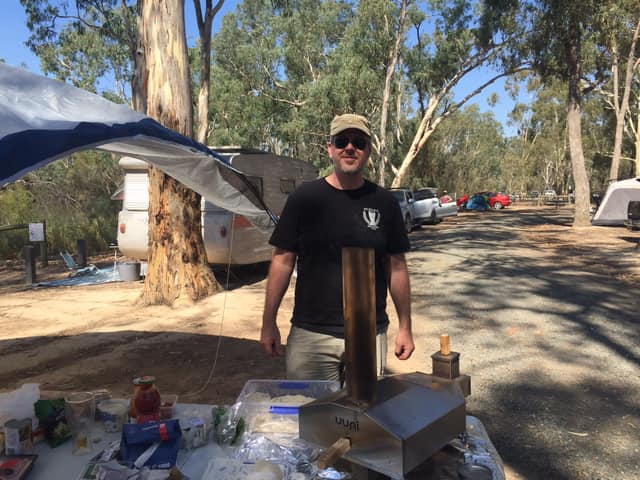 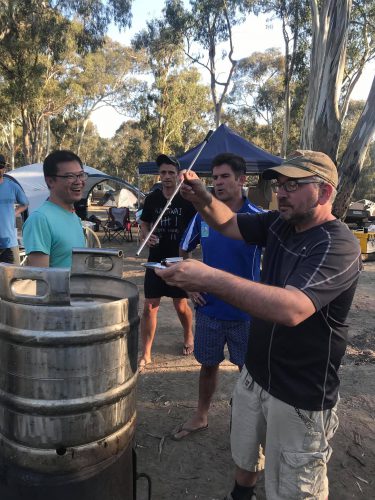 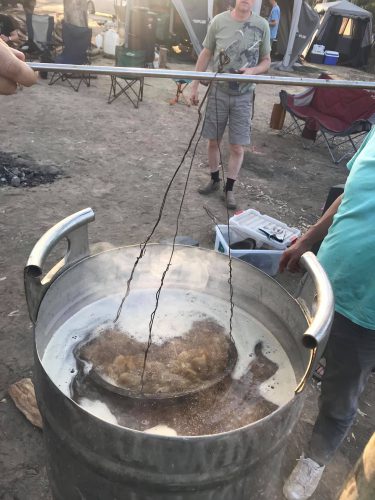 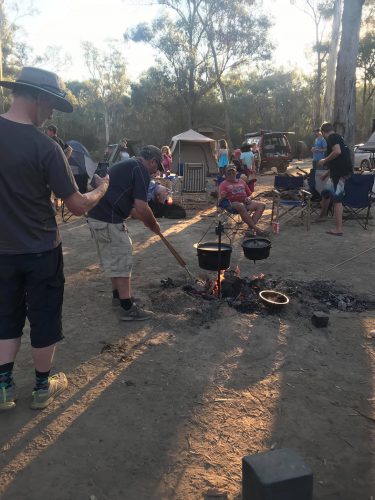 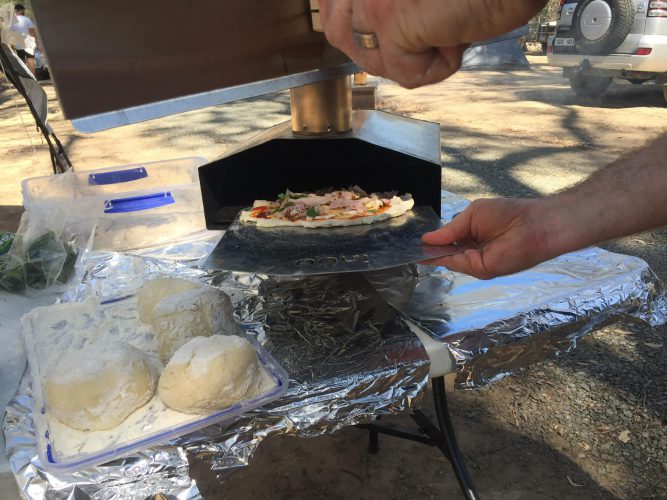 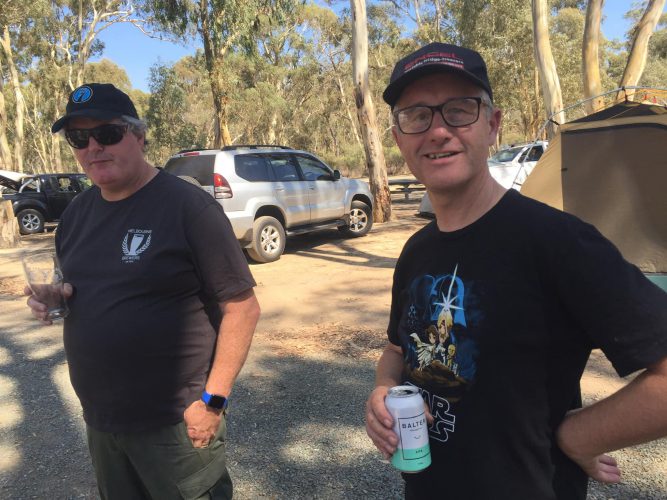 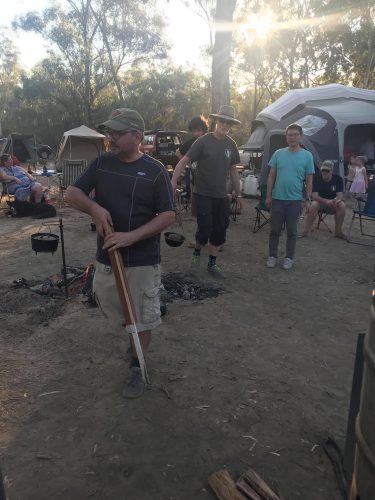 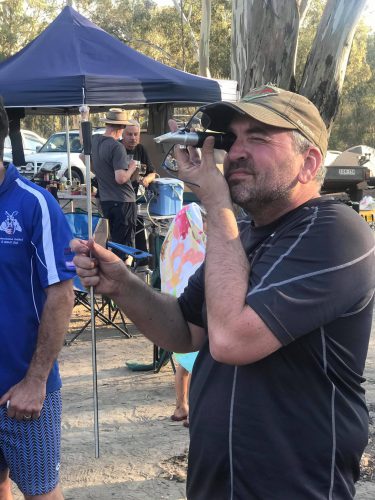 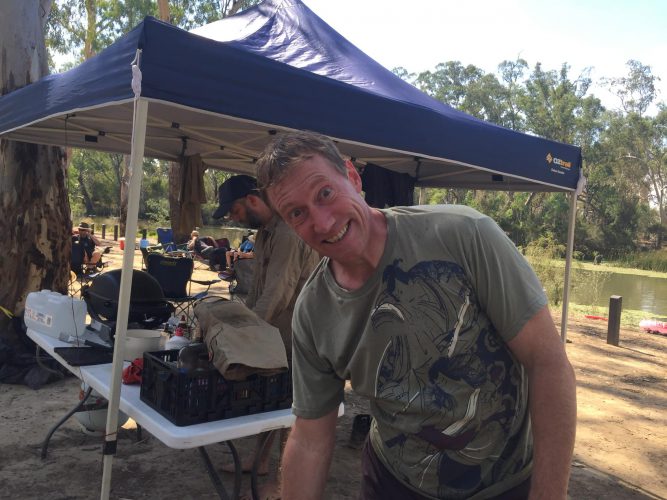 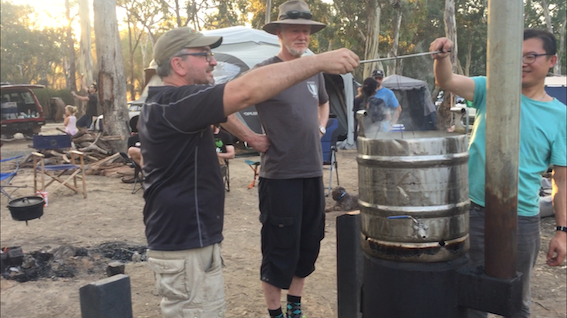 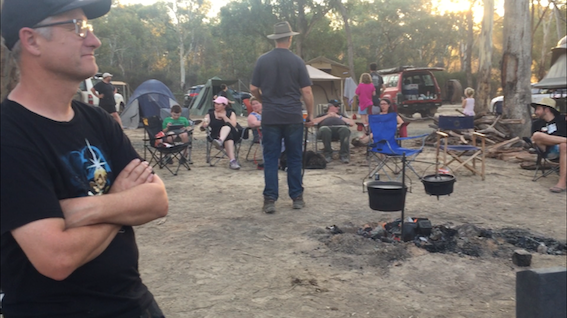 The club’s preferred method of payment is online.
http://3.24.98.56/register/melbourne-brewers-membership-2018-2019/
New members: If you believe you are not on the club mailing list, send the committee an email or bring it up with someone at a meeting to make sure we add you in.

24th of April internal Get Your Kit Off competition.

Last but far from least, help keep the Club alive and don’t forget to pay your membership fees for this financial year